The cardiac axis refers to the general direction in which the heart depolarises.

Each wave of depolarisation begins at the Sinoatrial node, then spreads to the Atrioventricular node, before travelling to the Bundle of HIS and the Purkinje fibres to complete an electrical cardiac cycle. 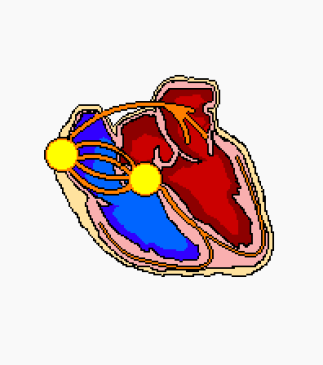 When viewing the heart from the front, imagine a clock face. In the case of a normal cardiac conduction pathway, the wave of electrical activity travels from 11 o’clock to 5 o’clock. 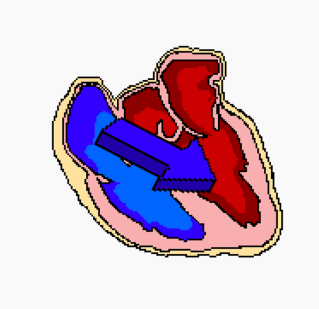 A pathology that affects the conduction pathway of the heart will therefore affect the way the wave of depolarisation causes the heart to contract.

There are more than a couple of factors that influence cardiac axis:

Those of an anatomical persuasion:

And those that are pathological, some examples of which are:

With regards to the hexaxial reference system, the RAD and LAD denote Right and Left Axis Deviation, respectively.

There are a number of ways (of varying accuracy) via which to calculate a cardiac axis using an ECG and the hexaxial reference system, pictured below. 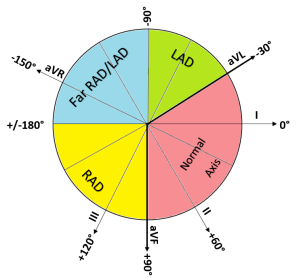 It’s as simple as following this table: 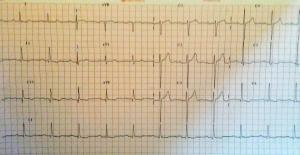 This method isn’t commonly used, clinically, but it’s a method regardless. Plus, you never know if you’ll need it. 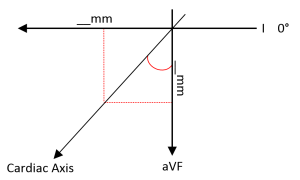 Use the first two methods to test the third one!